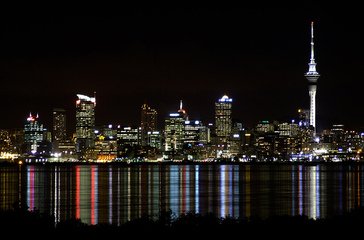 “SEA FREIGHT TO AUCKLAND FROM AUSTRALIA”

“Shipping containers to Auckland with security ,integrity and professionalism”

“Relocating to NZ, ask about Pack your own shipping containers to Auckland“

The city of Auckland (Maori name, Tamaki Makaurau) and also known as “The city of Sails” is New Zealand’s largest city, as at 2020 Auckland had a population of approx. 1.5 million residents. Auckland boasts the largest Polynesian population in the world and is a multicultural city, Asians account for 30% of Auckland’s population. Auckland was New Zealand’s capital city from 1842 Until 1865. The Auckland CBD is New Zealand’s economic hub, Auckland is considered one of the worlds most expensive cities, however the city often ranks highly as a desirable place to live.

The city is located in the north of the north island, between the Hauraki Gulf ,to the east and the Hunua ranges to the south east. Auckland harbor stages the America’s cup challenge. There are more than 50 volcanoes dotted around the city

HISTORY OF THE PORT OF AUCKLAND

WHAT YOU SHOULD KNOW ABOUT SHIPPING TO AUCKLAND

Remember, you are moving to one of the cleanest, greenest, countries in the world, the NZ people are very much InTouch with the environment and protecting their country from unwanted pests and diseases. NZ border control is very strict and heavy fines (even imprisonment penalties) apply for non compliance, your goods could even be sent back to the origin port . Certain items are restricted or prohibited and cannot be imported into NZ. 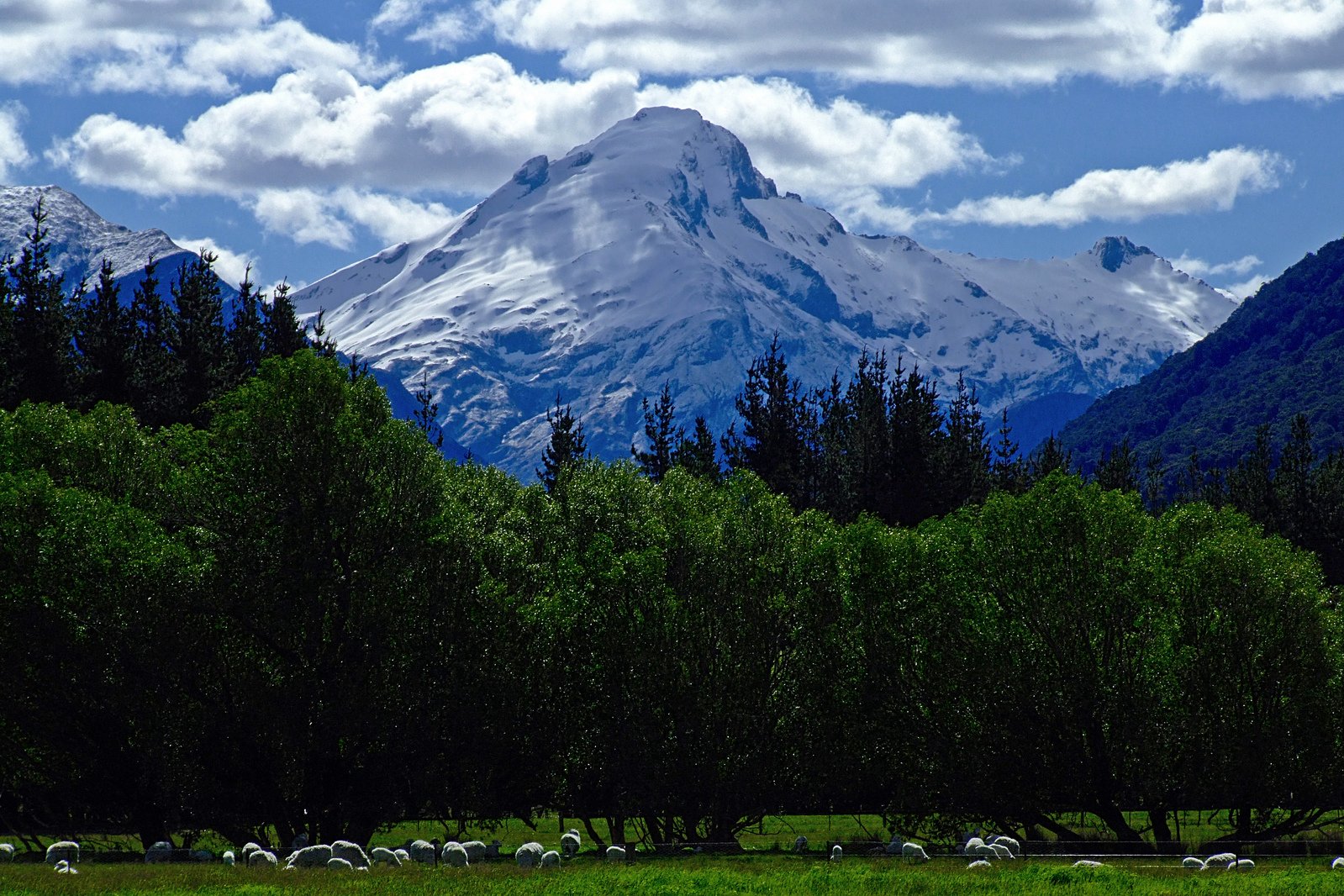 “Shipping to Auckland for over 20 years”

“SAVE MORE, SAVE TIME” with CargoMasters’ international self- pack shipping consolidation services to and from Auckland!